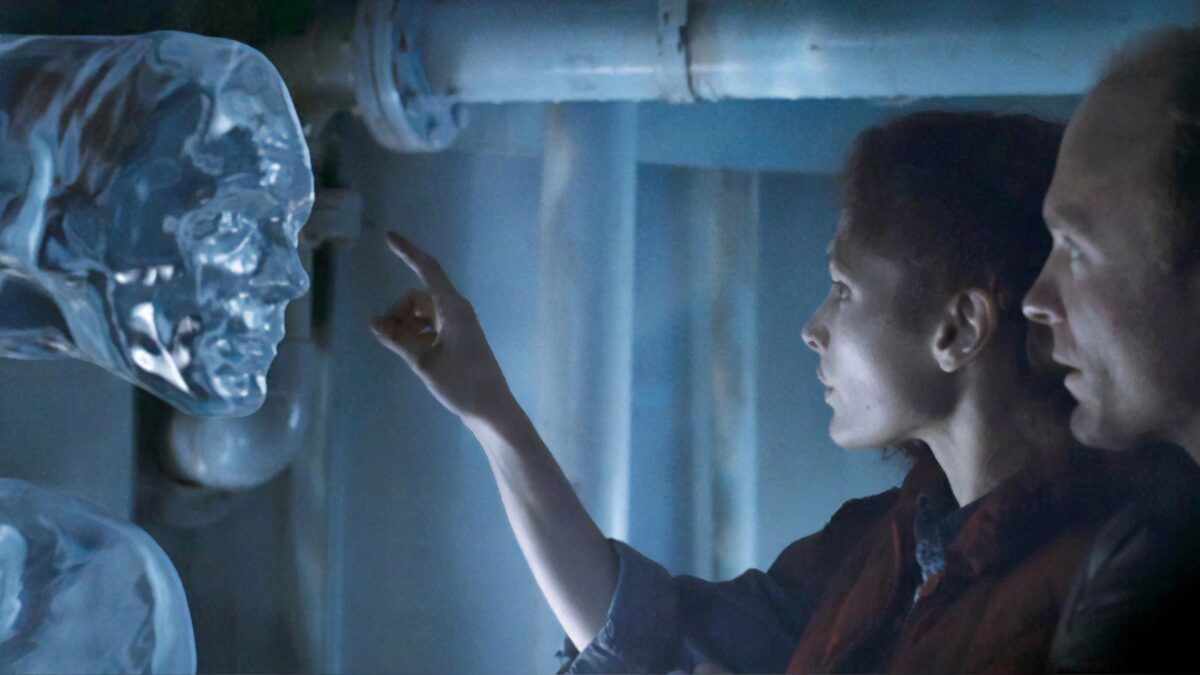 A new rumor suggests that The Abyss 4K Blu-Ray is coming in August with approval from James Cameron. 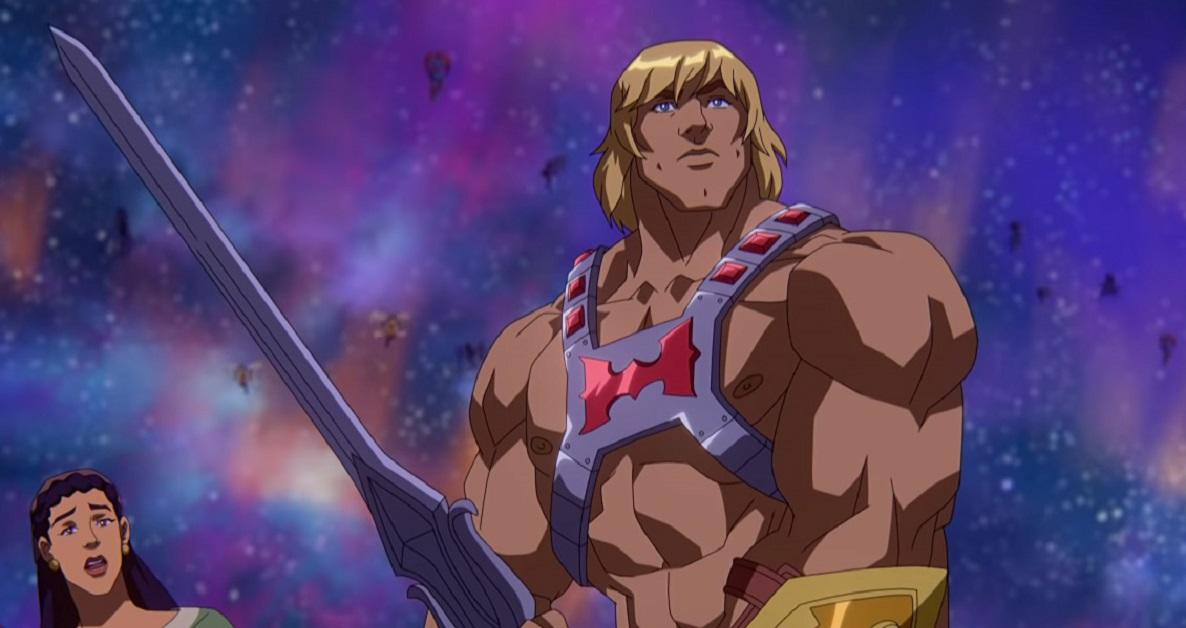 Masters Of The Universe Live-Action Movie Picked Up By Netflix, Kyle Allen Cast As He-Man

After years in development hell, a Masters of the Universe live-action movie is headed to [...]

After years in development hell, a Masters of the Universe live-action movie is headed to Netflix, with Kyle Allen (West Side Story) set to appear in the film as He-Man. The film is set to be directed by the Nee Brothers, from a screenplay they wrote with Shang-Chi and the Legend of the Ten Rings writer David Callaham. Based on the animated series and toy line of the same time, Masters of the Universe centers on the war between He-Man (the alter ego of Prince Adam of Eternia, a magical kingdom) and Skeletor, a threat who wants to take control of Eternia's magic.
Klikkaa laajentaaksesi...